The final sum of 15 members of The Railway Innovation Hub have finally joined the work group, which is seeking the standardization of the Hyperloop system, promoted by ZELEROS representing the second strategic plan launched from the Spanish innovative cluster in railway mobility.

Among the 15 organizations, there are 13 enterprises, a university and a technology centre, providing a broad range of possibilities to address the investigation which will be used as a support to the proposal that Zeleros will present to the European Union work group formed by the enterprises developing the new transportation system world-wide. Furthermore, both ADIF and AOPJA will join the work group as interested agents.

Through Railway Innovation Hub, which is coordinating the necessary work alongside Zeleros, a multi-sectorial work group have been created, formed by enterprises and other entities covering the complete mobility value chain for the aperture of a process of strategic reflection for the purpose of the standardization of the applicable models to Hyperloop.

Zeleros Hyperloop has promoted this strategic plan among all the members of the RIH counting with experience in standardization and regulation processes in a national or international level, but they have also promoted this plan among all the enterprises which have innovative technologies in different areas as aerospace, railways, or other related with energy storage, electric mobility, defence, stand-alone systems, materials and communications.

Specifically, the generic industrial work group which is chasing the standardization of the Hyperloop system is formed, apart from Zeleros, by ABENGOA, ACTISA, AKKA, ARCELOR-MITTAL, AYESA, CLOUD GLOBAL, FERROVIAL, GRUPO EUROGESTIÓN, INECO, INHISET, SACYR, SCHNEIDER y TALGO along with THE UNIVERSITY OF CANTABRIA and the technology centre TECNALIA.

During the inaugural meeting organised by RIH, the work in five standardization areas was agreed to begin: infrastructure, security, operations, signalling/communications and vehicle.

The person in charge of the Institutional Relationships, and the program manager of Zeleros Hyperloop, Juan Vicén and Antonio Arguedas, respectively, have defend the hyperloop system as “the great alternative to reduce the CO2 emissions and end up with the saturation of the airspace” and they also pointed that the project developed by Zeleros is different from other projects developing the same system, the Spanish enterprise bets for a system with higher pressures what “ will result in more security” and in the reduction of the infrastructure costs thanks to the technologies integrated in the vehicle. Their intention is to demonstrate the validity of the system that the assure, ¨Will be the most scalable solution until now¨.

The person in charge of the Institutional Relationships of Zeleros explained then that the objective of this project is through the identification of different variables of the Hyperloop System which can be standardize and determine which parts of these technologies can be applied in this new transportation mode to elaborate a consultation paper for the industry which can be used as reference and guide for the standardization process of the system in an international level.

Zeleros signed in 2018 a cooperation project to move forward in the standardization process in which is integrated all the enterprises developing the new transportation system in Europe, after the European Commission have asked for requirements for the standardization and normalization of the Hyperloop System. In this sense, the Spanish start-up have a work group with the Canadian Transpod, the Dutch Hardt and the Polish HyperPoland, at the same time Zeleros have been meeting with the European commission and with the American enterprises. (Hyperloop TT and Virgin Hyperloop One)

The work group that have been constituted in the heart of the Railway Innovation Hub facing the standardization and regulation of this new transportation mode is ready to analyse the Hyperloop system and the different technologies which composed it, as well as the applicable technologies to Hyperloop. As ultimate purpose, the enterprises integrated in the develop of this strategic plan will create a document as a guide for the European Union for the process of the standardization of the Hyperloop system.

The new transportation system, Hyperloop type, is based on low pressure tubes where capsules are levitating at high speed with low energy consumption.

The system is currently in development, but at the same time the Spanish Zeleros is promoting a standardization of the system alongside the European Union and the other enterprises working on this system around the world.

According to Juan Vicén, Zeleros is encouraging, both at a national and international level, the detection of synergies with other industries and transportation methods with the ultimate purpose of creating a guide “to serve as a reference and which allows the detection of regulations which could be adapted and other that could be created  in order to  guarantee the safety of the Hyperloop”.

On their behalf, the responsible of Railway Innovation Hub have announced during the event that this collaboration plan from the cluster with Zeleros “Will not be finished with the regulation work”, but the pretention is to maintain this alliance for the development of future projects related to the Hyperloop System. 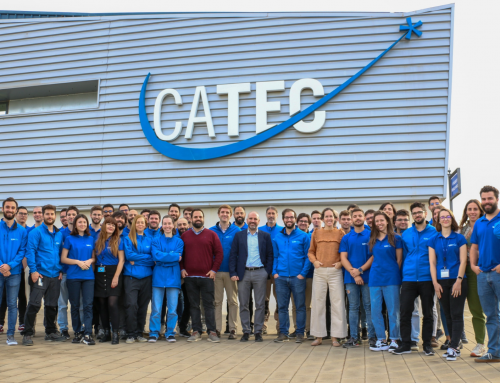 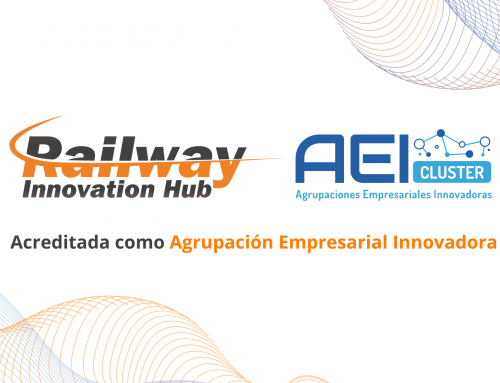 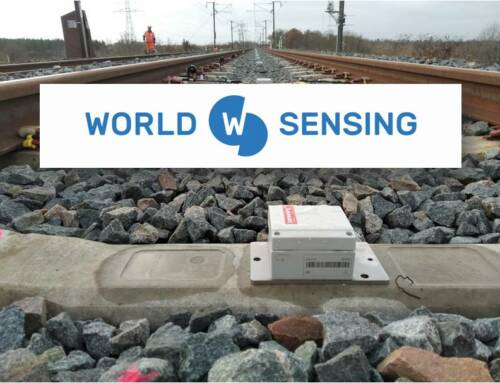 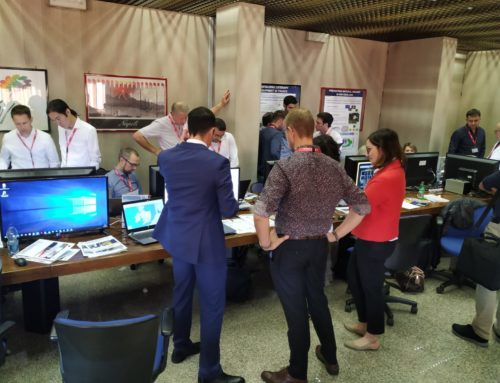 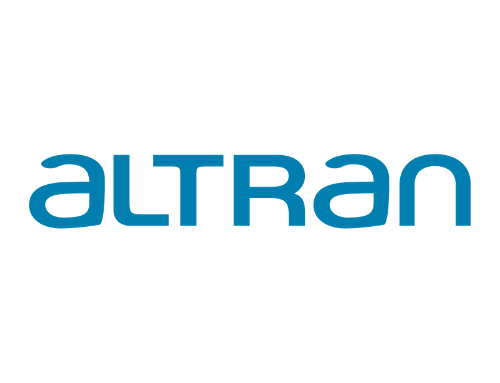 Page load link
We use cookies on our website to give you the most relevant experience by remembering your preferences and repeat visits. By clicking “Accept All”, you consent to the use of ALL the cookies. However, you may visit "Cookie Settings" to provide a controlled consent.
Cookie SettingsAccept All
Manage consent

This website uses cookies to improve your experience while you navigate through the website. Out of these, the cookies that are categorized as necessary are stored on your browser as they are essential for the working of basic functionalities of the website. We also use third-party cookies that help us analyze and understand how you use this website. These cookies will be stored in your browser only with your consent. You also have the option to opt-out of these cookies. But opting out of some of these cookies may affect your browsing experience.
Functional
Functional cookies help to perform certain functionalities like sharing the content of the website on social media platforms, collect feedbacks, and other third-party features.
Performance
Performance cookies are used to understand and analyze the key performance indexes of the website which helps in delivering a better user experience for the visitors.
Analytics
Analytical cookies are used to understand how visitors interact with the website. These cookies help provide information on metrics the number of visitors, bounce rate, traffic source, etc.
Advertisement
Advertisement cookies are used to provide visitors with relevant ads and marketing campaigns. These cookies track visitors across websites and collect information to provide customized ads.
Other
Other uncategorized cookies are those that are being analyzed and have not been classified into a category as yet.
Necessary
Necessary cookies are absolutely essential for the website to function properly. These cookies ensure basic functionalities and security features of the website, anonymously.
SAVE & ACCEPT
X
Go to Top